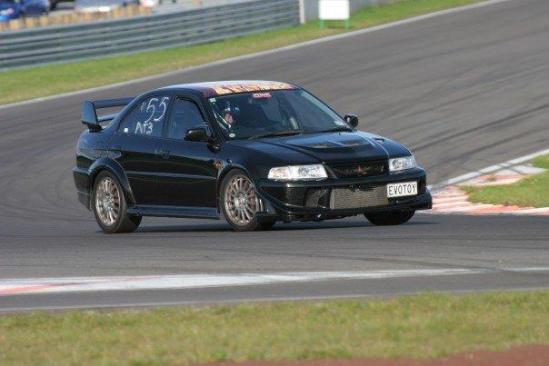 Mitsubishi has had a long standing affinity with motorsport. Specifically the Mitsubishi Lancer Evolution, this road car started life as an homologation special with only 7000 of each model being manufactured every year in order to race it in the World Rally Championship. In 1999 the Evolution VI won the WRC (and again the following year). Having this success on the race track saw the Evolutions popularity increase as a road car and Monster Engineering have some “race spec” modifications that show a significant increase in power and performance.

These cars were released from the factory with a quoted 205kw at the flywheel while not insignificant there are those people who attend occasional track days that may require more than this. One such customer approached us to modify the intake piping for him. This enhancement saw a significant increase in power and also a better throttle response. The result was an impressive 260Kw at all four wheels, this equates to around 320kw at the flywheel… some 100 kw more than standard!

All piping was mandrel formed and Tig welded. Monster Engineering is able to fabricate custom intercoolers as well to suit the specific application. In this case the customer supplied a GReddy intercooler to which we mated the new intercooler piping. 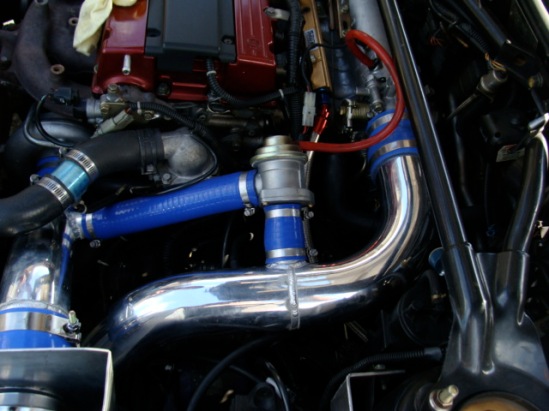 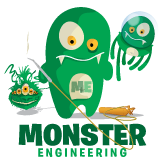